from De Fez a Jerez by Seffarine 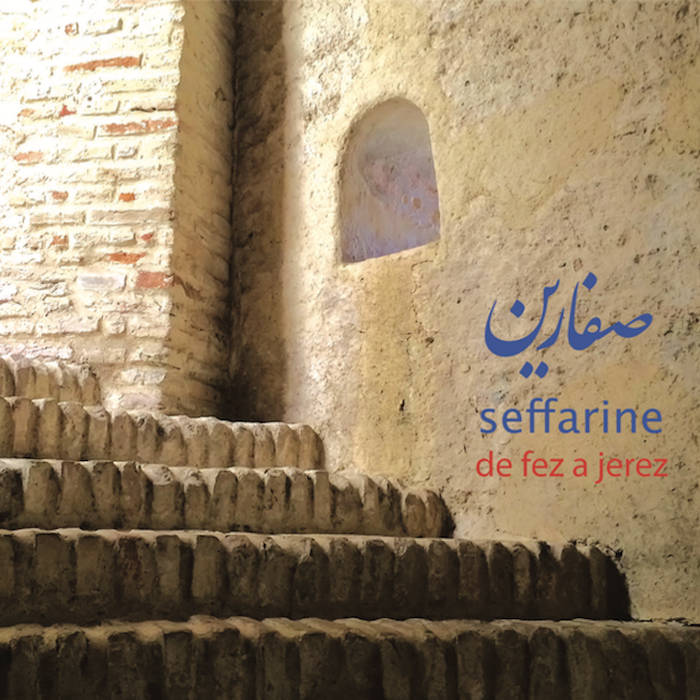 Words and music by Lamiae Naki and Nat Hulskamp (Seffarine)

Words and music by Lamiae Naki and Nat Hulskamp (Seffarine)

soulful vocals with oud and flamenco guitar accompaniment, influenced by music of the Mediterranean and Middle East

Seffarine is led by Moroccan singer Lamiae Naki and oud player/flamenco guitarist Nat Hulskamp. Their repertoire varies from Arabic and Andalusian music to originals influenced by the music of widely varying cultures, such as Spanish flamenco, classical Persian music, and jazz. ... more

Bandcamp Daily  your guide to the world of Bandcamp

Featuring interviews with the mighty Haitus Kaiyote and genre-busting L'Rain.